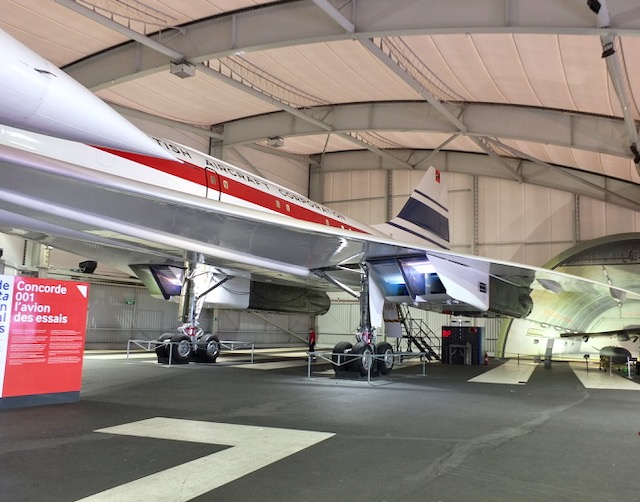 Concorde 001 in the wonderful museum at Le Bourget
On 2nd March two significant aeroplanes took to the air for the first time, the BAC/Aerospatiale Concorde in 1969, and the re-engined Messerschmitt Bf 109 produced by Hispano in 1945.

There were only 20 Concordes built, none of which still fly today, but the Concorde remains as one of only two supersonic passenger aircraft. It also remains as a supreme aerodynamic design, a fine example of international cooperation, and a massive absorber of government money.

The Hispano design, ultimately powered by a Rolls-Royce Merlin in place of the original Daimler-Benz engine and called the Hispano Buchon, might have disappeared from view except that in the late sixties and beyond the remaining Hispano Buchons were used for filming many World War II epic films, most notablyBattle of Britain. Some of the remaining Buchons still flying have been re-engined with the original Dainler-Benz engines, making them more “real” Messerschmitts rather then “Merlin Messerscmitts” 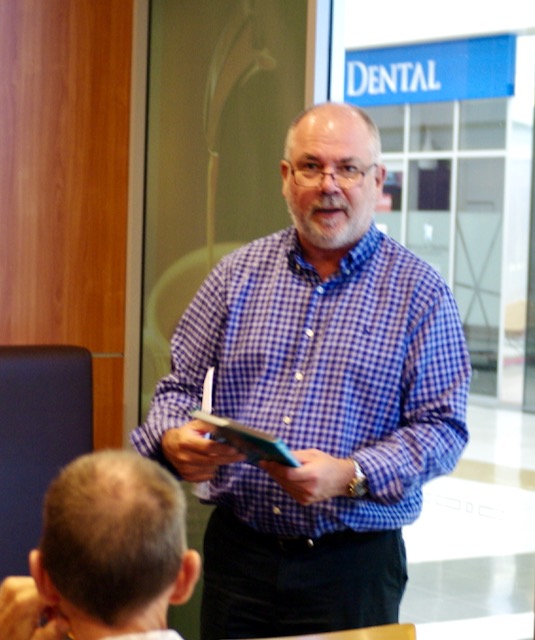 Jeff’s topic was Short Selling. Short selling, or shorting a stock, means that an investor borrows an undervalued stock, then sells it back for less that it is actually worth, making a profit on the deal in the process. How so?

Of course there will be fees and interest to be paid to the broker, who unlike you is authorised to do this, but in the end you have made a profit – provided you were correct in your assessment that the stock will lose value before the agreed time to hand back the stock.

In a way it is the opposite of what is called the “long buy” which is much easier to understand. There you buy shares when they are at a lower price, and sell them when the value goes up; the difference is your profit.

Even though my brain hurts, thanks Jeff!

A toast to the Rotary Club of Christchurch