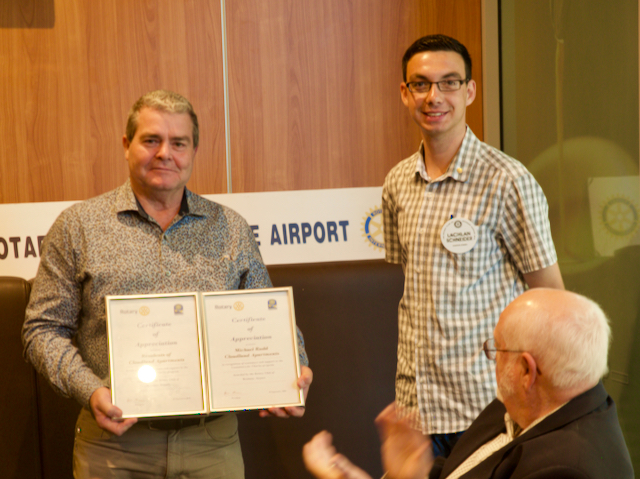 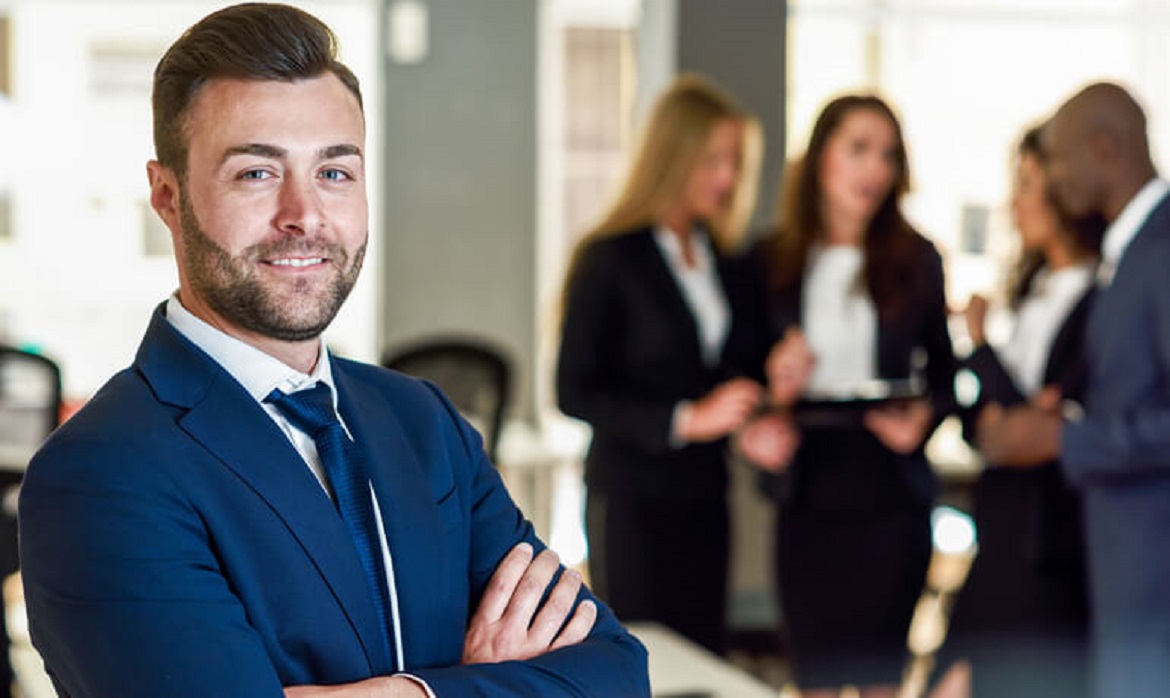 Our major fund-raiser as a club is Containers for Charity. Notwithstanding the admirable efforts of the father of this initiative, Jeff, and his weekly entourage of cheerful volunteers as they collect ute-loads-full of cans from the Cloudland Apartments, nothing would have happened without the efforts of Michael Rudd, the on-site Manager at Cloudland Apartments as he set up and maintains the bins and collection arrangements at the Apartments.

So today we presented a Certificate of Appreciation to Michael for his efforts, and through him a Certificate to the Residents of Cloudland Apartments. It is a wonderful thing that a community group can respond in such a way, but it doesn’t happen unless there is someone there with drive and enthusiasm to push it along. Michael is such a person.

Waste reduction and the environment with the Hon Trevor Evans MP (and Amy Cobb…).